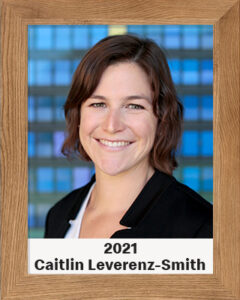 At the 2006 Speedo National Championship swim meet in Irvine, California, Caitlin Leverenz Smith won the 200 IM. She beat two members of the USA National team, two members of America’s 2004 Athens Olympics team.
Leverenz was just 15, having just finished her sophomore year at Sahuaro High School. She was ranked No, 7 in the world in the 200 IM.
She had already been part of the USA Junior National Team, swimming in international competition in Australia.
It wasn’t just a flash in the pan. Caitlin continued to get better and better until she won a bronze medal in the 2012 London Olympics in the 200 IM.
After high school in Tucson, she accepted a scholarship to swim for the Cal Bears, one of America’s three or four leading swimming schools.
At the NCAA national championships in 2011, she swam the breaststroke legs for the Golden Bears’ winning relay teams in the 4×50-yard and 4×100-yard medley relay events; the Bears set a new American and NCAA record in the 4×50 medley.
At the 2012 NCAA national championships, she again was a member of the Bears’ winning 4×50-yard and 4×100-yard medley relay teams, as well as winning individual national championships in the 200-yard individual medley and the 200-yard breaststroke events.
She was a key contributor to the Golden Bears winning two NCAA national team championships in three years. She was the recipient of the Honda Sports Award for Swimming and Diving, recognizing her as the outstanding college female swimmer of 2011–12.
On the international stage, Caitlin became one of the world’s leading swimmers.
She represented the United States in Brazil for the World Youth Championships and in the Mutual of Omaha Duel in the Pool. She won the gold medal and broke the meet record in the 200-meter breaststroke at the 2007 Pan American Games. At the United States Swimming National Championships in 2007, she won the U.S. championship in the 400-meter individual medley.
At the 2008 U.S. Olympic Trials, she placed fourth in both the 200-meter and 400-meter individual medley. She also finished third in the 200-meter breaststroke, just missing out on making the 2008 U.S. Olympic Team.
At the 2012 United States Olympic Trials in Omaha, Nebraska, Leverenz made the U.S. Olympic team by finishing first in the 200 IM and second in the 400 IM.
After the 2012 Olympics, Caitlin went on to represent the United States in many international competitions. She was elected by her peers to be team captain of the 2015 Pan American Games Team. Leverenz was the top female American finisher of the Arena Pro Swim Series, winning her a BMW lease, for the 2013-2014 and 2014-2015 seasons.
In her final career competition, Leverenz missed qualifying for the 2016 Summer Olympic Games in the 200 IM by .05 seconds. Leverenz retired from professional swimming in March of 2017.
Caitlin married Collin Smith, who played water polo at Cal, in January of 2015. Their child, Logan, was born in July 2020. She has been enrolled in the Stanford Graduate School of Business, pursuing an MBA. 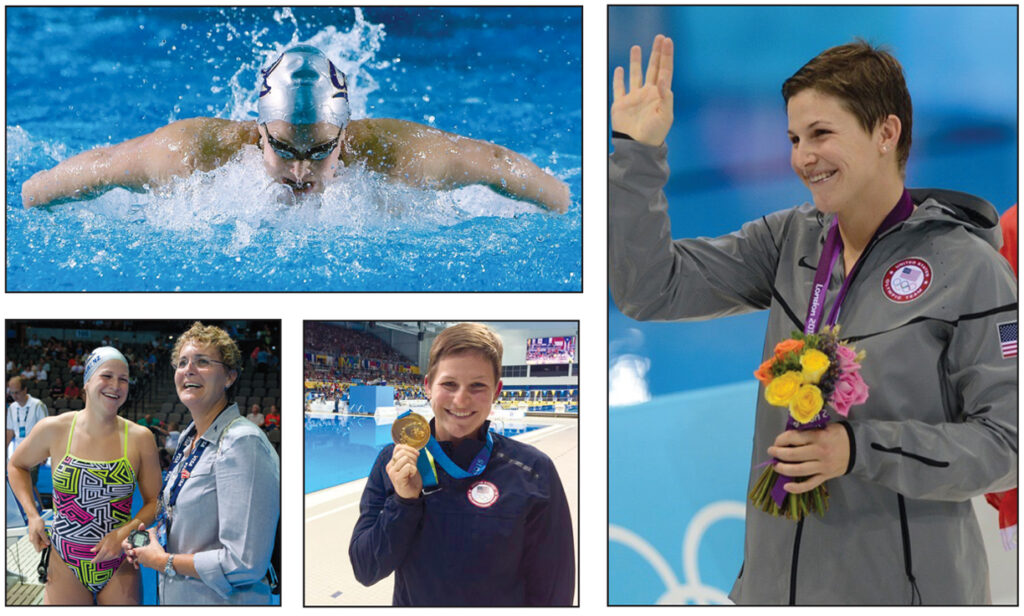