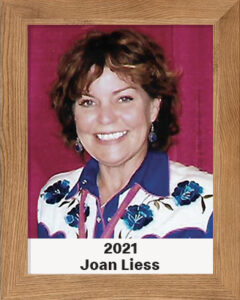 Joan Liess worked for the Colorado Rockies, the PGA Tour, the U.S. National Senior Olympics, the Tubac Golf Resort, the National Finals Rodeo and, most notably, La Fiesta de los Vaqueros.
She was general manager of Old Tucson when Old Tucson was the heavyweight of all local attractions, a time when you could still imagine John Wayne bursting through a saloon door to punch a rustler in the kisser.
Liess made her mark in what used to be a man’s world, and much like John Wayne, if she ever is intimidated, you’d never know it.
“Joan is a godsend,” said Gary Williams, long-time general manager of the Tucson Rodeo Committee. “I wouldn’t want to do this without her.”
Joan Liess might’ve been a sportswriter in another era, but when she grew up in St. Louis, newspapers weren’t yet hiring women to write about baseball and football. She would often accompany her father, George, to old Busch Stadium — he was a long-time usher and employee of the Bell Telephone system — and sit in the press room as sportswriters banged out their stories on the old typewriters of the day.
She met and became a fan of Hall of Famers Lou Brock and Stan Musial, and maybe that’s why she felt at home working in marketing and media relations in many of Tucson’s most significant sporting events over the last three decades.
“I moved to Tucson in 1981 after working as a copywriter and copy chief for an advertising department in St. Louis,” Liess said. “I met Bob Shelton, who ran Old Tucson, and he hired me to be his marketing director.”
A few years later, Liess became Old Tucson’s general manager. Talk about a fast track.
And that’s the way it has been for over 30 years. Whether at the Tucson Open or the Tucson Rodeo, or wherever, Liess has put on a clinic of how to make a reporter’s job flow.
“It’s funny how it all worked out,” she said. “I grew up hanging out with my parents at the ballpark and always dreamed of being a sports reporter. I guess I found a way to stay involved.”
Liess operated her own marketing firm, and sometimes you wonder how she made it work. For years, she represented both the Tucson Open and the Tucson Rodeo, which were held simultaneously to one another.
It’s quite a commute from Tucson National Golf Course to the Tucson Rodeo Grounds. Somehow she made it work.
“Joan worked with the Conquistadores and with us, running back and forth between the two, and I never saw her drop the ball,” said Williams. “Nothing falls through the cracks. She just made it all run seamlessly.”
Maybe she learned how to juggle successfully in the 1990s while operating Joan Liess and Associates. One of her clients of the day was the Ringling Bros. and Barnum & Bailey Circus at the Tucson Convention Center.
Juggling. The circus. Get it?
That was a decade in which she represented the Colorado Rockies. It wasn’t unusual to see her talking to Rockies manager Don Baylor, arranging to have some of his ballplayers visit Tucson schools to talk with students.
Before she retired, Liess worked almost exclusively for the rodeo and for the Cologuard Classic, a PGA Champions Tour event. One requires cowboy boots and loud music, the other a more discreet decorum.
“I’ve never heard anyone say a negative word about Joan,” said Williams. “I think all came to appreciate how hard she works and how professional she is.’’
— Greg Hansen 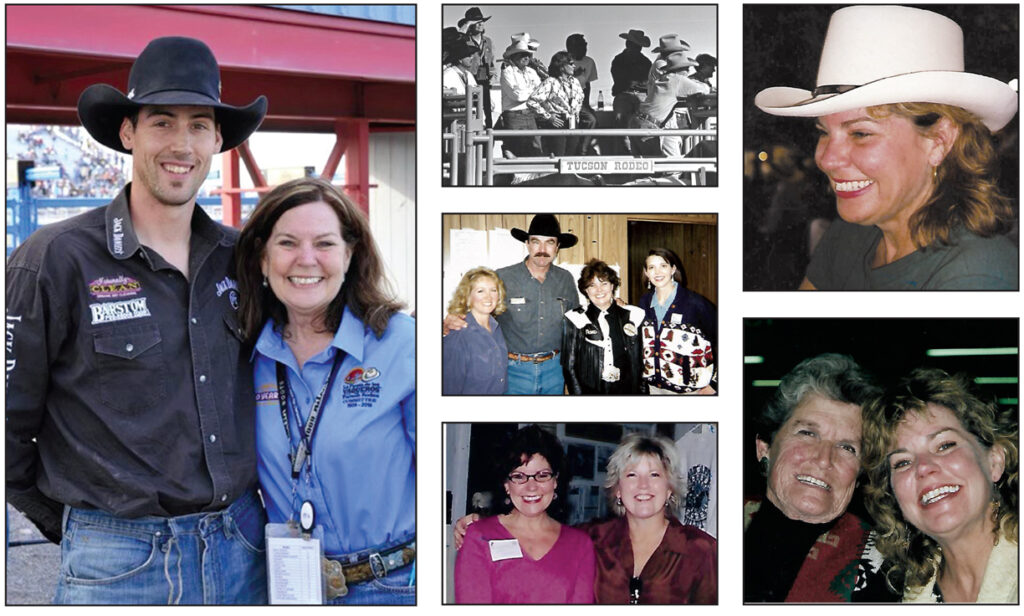