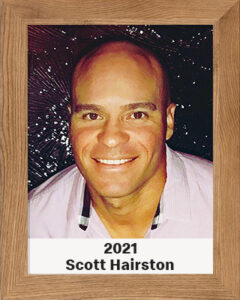 Scott Hairston comes from what is believed to be the biggest family in major-league baseball history.
His grandfather, Sam, played for the 1951 Chicago White Sox.
His father, Jerry, played 14 years in MLB, participating in 859 games.
His brother, Jerry Jr., played 16 years in the big leagues, playing in1,442 games.
And after graduating from Canyon del Oro High School in 1999, Scott played 11 years in the majors, playing in 932 games, hitting 106 home runs.
Included in Scott’s professional career was a standout season with the 2006 Tucson Sidewinders, probably the top minor-league team in Tucson history, the Pacific Coast League champions. Hairston hit .323 for the ‘06 Sidewinders, hitting 26 homers and driving in 81 runs before being recalled by the Arizona Diamondbacks.
Hairston played for the D’backs, Padres, A’s, Mets, Cubs and Nationals. His best individual season was probably while playing for Central Arizona College in 2001 — a teammate of former CDO second baseman Ian Kinsler, also a member of the Pima County Sports Hall of Fame.
Hairston hit .503 with 18 homers and a school-record 86 RBI in 2001 before he was drafted by the Diamondbacks.
The Hairston family baseball story is a classic tale of making the most of a bad situation.
His grandfather, Sam, born in racially-torn Mississippi and raised in Alabama, played five years in the Negro Leagues and became the first Black player in Chicago White Sox history, 1951.
The two other three-generation MLB families have four members each: the Boone family (Ray, Bob, Bret and Aaron) and the Bell family (Gus, Buddy, David, and Mike).
During his first game as a San Diego Padres starter (August 3, 2007), Scott Hairston hit two consecutive home runs. The first was a three-run blast in the eighth inning that pushed the game against the Giants into extra innings and the second was a walk-off blast in the 10th inning. The
following day in his first at-bat, Hairston hit another home run, making it three home runs in three consecutive at-bats (just the seventh Padre to homer in three straight at-bats).
Hairston became a fan favorite in San Diego, well known for his clutch home runs and late-inning heroics. He hit three walk-off home runs for the Padres, in addition to other walk-off hits. From 2007 to 2009, he hit 12 home runs in late and clutch situations. These are classified as at-bats in the 7th or later with the batting team tied, ahead by one, or the tying run at least on deck. He was been particularly tough against the Giants, with 11 of his 58 career homers coming off San Francisco, as well as 23 RBI, by far the most against any team he faced.
Hairston hit a home run to break a 6–6 tie in the top of the 13th inning against the Colorado Rockies in the 2007 Wild Card tie-breaker game. The Rockies won the game in the bottom half of that inning.
Hairston represented Mexico at the 2009 World Baseball Classic alongside his brother Jerry. Hairston’s mother was born in Mexico, making him eligible to play for the Mexican team. He and his wife, Jill, and sons, Landon
and Dallas, reside in Gilbert, Arizona. 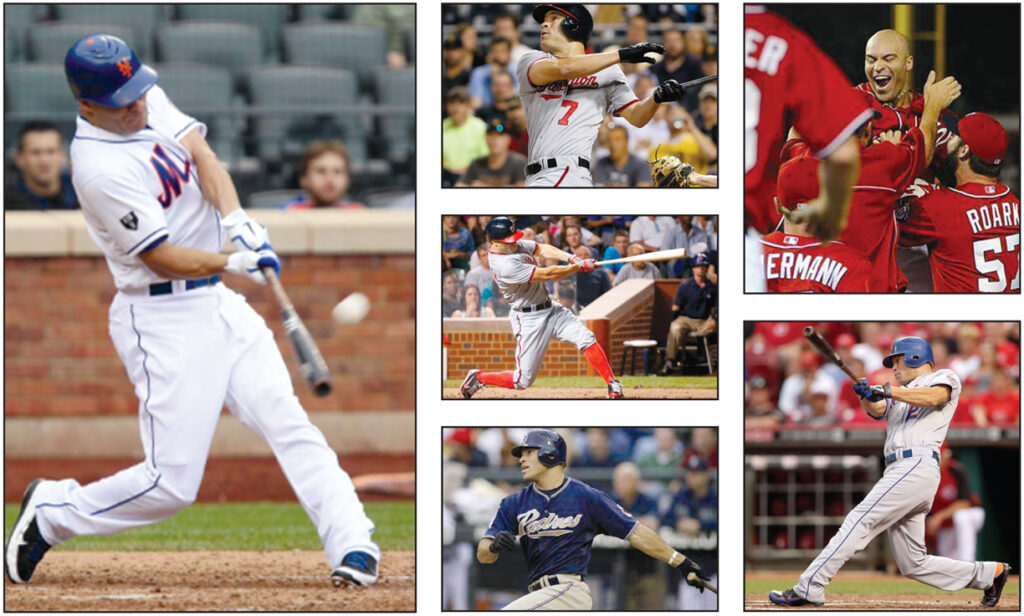