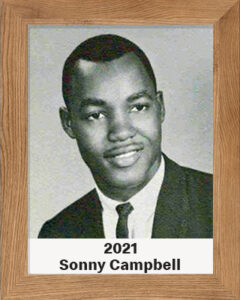 In early July 1970, Arthur “Sonny’’ Campbell signed a contract to play football for the Atlanta Falcons.
It was one of the most encouraging sports stories in Tucson history, a story of a young Black man growing up in poverty and facing racism overcoming adversity.
By the time Campbell became a receiver and kick returner for the NFL’s Falcons — he rushed for 195 yards, caught passes for 132 yards and returned punts and kickoffs for 325 yards in his two year NFL career — he had beaten the odds.
“We had 96 people in my graduating class at Marana High School (1966),’’ Campbell said in 2006. “Most of them came from mining families and agriculture families. Most of them grew up in Rillito, without running water in our homes and some without electricity. We had to make the most of what we had.’’
Did he ever.
At Marana High, Campbell was part of the 1964 state championship football team, a two-way lineman who then became an all-city high jumper and hurdler in track. He was so talented that NAU football coaches offered him a scholarship even though they weren’t sure what position he would play.
At NAU, Campbell played guard as a freshman, tight end as a sophomore and running back as a junior and senior. He was also the team’s starting place-kicker, scoring 123 career points, then No. 2 in school history.
NFL teams flew to Flagstaff to scout him.
Ultimately, the Falcons signed him.
Some of Campbell’s most impressive work came in the football off-season. He returned to Tucson and worked in the 1970s as a pre-delinquent counselor for Pima County, speaking to more than 6,000 young students, in the fourth through eighth grades, about avoiding drugs and trouble.
Campbell’s success was such that the U.S. government began to fund his successful work with juveniles. It was called the PPEP — Portable Practical Education Preparation.
He told them that he reached the NFL by overcoming affliction as a young Black man in rural community, many of whose families picked cotton in the farmland near Marana.
“There were a lot of things I missed out on growing up,’’ he said. “A lot of things I had to find out the hard way. I wanted to help people avoid the mistakes I made.’’
In 2011, Campbell’s former Marana High teammate, Lacey Colter, wrote a book about the core of MHS athletes from Rillito in the 1960s. The book — “Toe Boys Growing Up — was about how a group of young Black students went on to find success in sports and in life.
Among those closest to Campbell was Paul Robinson, who became the AFL Rookie of the Year with the Cincinnati Bengals, and all-city athletes like Colter, LeRoy Peoples and Cleo Robinson, who is a member of the Pima County Sports Hall of Fame.
After his football career, Campbell became a case worker for the juvenile center in Oro Valley and later in Pima County.
Campbell died in August, 2021. A celebration of his life was held at Rillito Vista Park.
— Greg Hansen 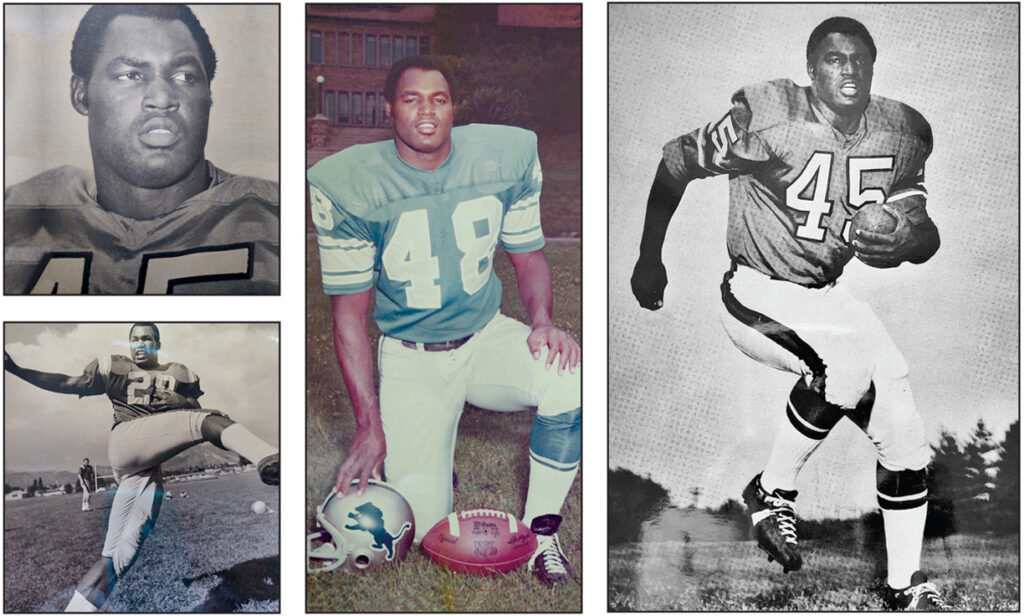