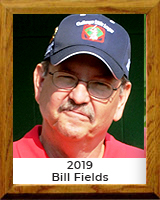 The process of building the $1 million Field of Dreams on South Kino Parkway included a lot of help from, among others, the Tucson Conquistadores, the City of Tucson, the Arizona Diamondbacks, Colorado Rockies, politicians, and especially Bill Fields.

The owner of Territorial Sign Company has been involved with the Challenger Little League since 1990, and has served at every conceivable level, from president to coach to district official and mostly as a proud father of a disabled Special Olympian, Matt Fields. In 2001, the Field of Dreams complex, a four-field softball/baseball park, was completed.

Tears spilled from the eyes of Bill Fields. “I’ve seen what the Challenger Little League did for my son and my family,” he said. “I just think it’s a great thing for kids with disabilities and a great thing for Southern Arizona. “Hopefully, a lot of families will find out about us and get their kids involved. Its so much more than Little League. It’s lessons for life.”

Fields has worked without pay for three decades, helping those with special needs get involved in everything from floor hockey to softball to bowling and power-lifting. He has organized and taken Challenger Little League teams to Virginia, Seattle, Williamsport, Pennsylvania and Oklahoma City, among other places. “Bill’s dedication to the Challenger Little League goes way beyond just helping out,” said Judy McDermott, president of the Conquistadores, who made a significant financial contribution to the Field of Dreams. “Without him, this wouldn’t have happened. It’s very special.” 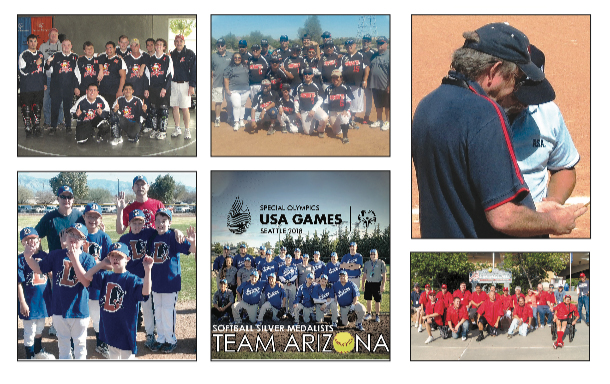